You are here: Home / The Captain 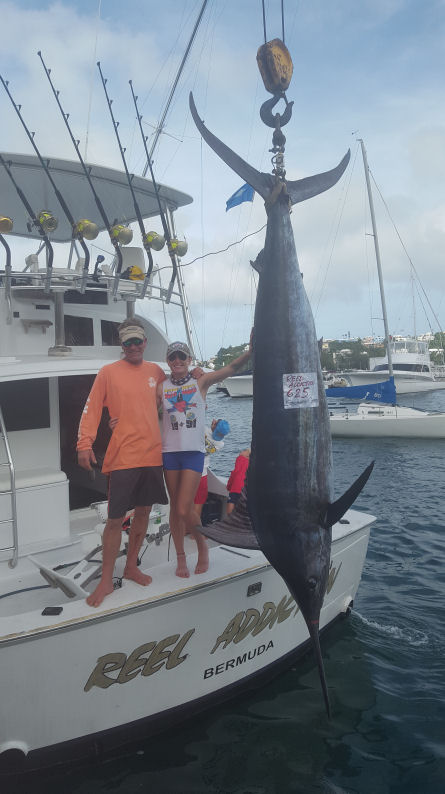 Captain Cragin, known by most as Curly, has been fishing Bermuda waters his entire life.

A Captain for more than 25 years, his experience extends far beyond Bermuda. He has fished worldwide and has participated in several tournaments throughout the Atlantic such as the Wahoo and Billfish Championships in the Bahamas.

In addition to placing in worldwide championships, Curly has also won acclaim in his native Bermuda over the years by winning numerous local tournaments. In 2016 he won the Billfish Blast for the second time.
He also won various dailies this summer, won the Big Blue Challenge in the World Cup and was the overall winner of the coveted Triple Crown; the only Bermuda boat/Captain to do so.

Curly has a reputation for doing whatever it takes to make sure you have a great day on the water.  Biggest fish and most fish is his moto.

Contact Us to book your fishing trip in Bermuda.